The field in Hebenshause (near Göttingen, central Germany), where a huge logistics park is planned, is occupied. The activists of the action group “Acker bleibt” (free translation: the field remains) is happy about visitation, food, hot tea, firewood, mental support, warm stuff,… 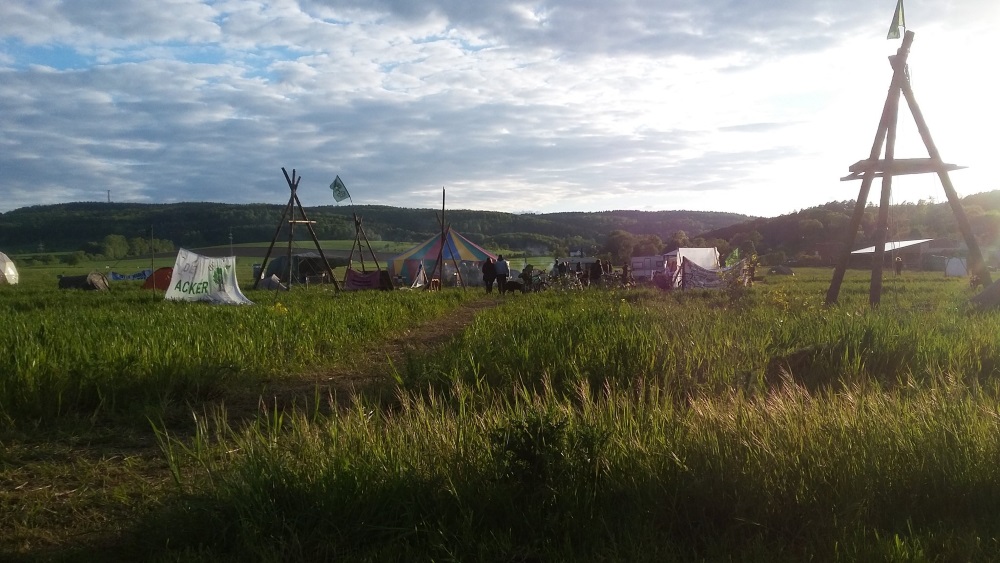 In the community “Neu-Eichenberg” in Nordhessen, Germany climate activists set up a camp in the early morning on agricultural land. They protest against an 80 hectare sized planned logistic park on the land.

There are a lot of points against the logistic park. Precious agricultural land will be put under concrete and will be lost for agricultural production, the landscape will change, quality of life will be reduced by noise and more traffic. On agricultural land atmospheric carbon could be fixed in the soil.
Whereas with the logistic park there will be more truck traffic and rising CO2 emissions. But now is the time to take the climate crisis seriously as a real danger and security threat for all. Fundamental changes and determined action is necessary to slow down climate change. It is what the protesters of Friday’s for future demand every week.

Despite the tireless effort of the citizens group “Für ein lebenswertes Neu-Eichenberg” these arguments receive little attention in the political planning process. The investor “Dietz AG” from Bensheim could be allowed to put the fields under concrete and start building their logistic park.

This is remarkable as the fields are in the ecological agriculture model region Nordhessen (“Ökolandbau Modellregion Nordhessen”) and are classified with 80 soil points (100 points possible) and part of the most fertile soil in Germany.

Tanja Grommel from “Acker-bleibt” explains: “Our occupation makes clear: We do not give any company’s right to destroy our basis of life – Dietz AG needs to understand this. The irresponsible sealing of agricultural land with concrete needs to stop.” Just in Germany, 60 hectares of land are put under concrete every day, which is the size of one average agricultural farm.

The activists demand “System change, not climate change.” They brought everything for camping, cooking and living. They already set up a compost toilet. At the local residents they introduced themselves with a short letter as the new neighbors. They put the letters into every letter box in the village. They invite everyone to visit the camp.

“We protect the fields from the destructive privatization and give the land back to the people. Everyone is invited to live in and form the place of living alternative and exchange of thought. We need non-commercial freedom spaces in which the necessary process for system change can take place.” – says Luca Rosenberg from the group “Acker-bleibt”. 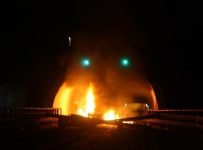 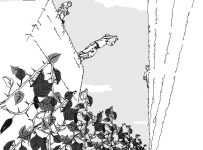